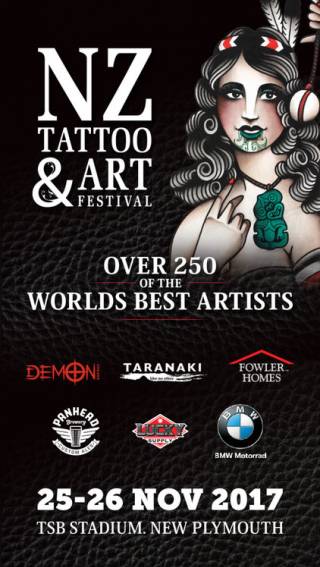 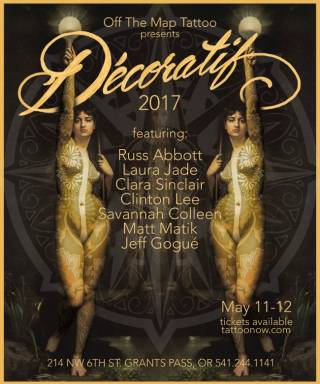 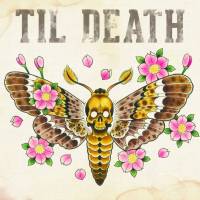 Raised in the suburbs of Atlanta, Georgia, Clinton Lee got his first taste of the tattoo business on an Elementary school playground. A local gas station vending machine provided young Clinton with an endless supply of temporary tattoos and he would adorn the arms of his classmates for lunch money. As an adult, he pursued art from a more high-minded perspective, earning a Batchelor’s degree in Fine Arts with a focus on oil painting and portraiture. After graduation, Clinton landed a tattoo apprenticeship at Ink & Dagger where he has been plying his trade as a professional tattooer ever since.

Clinton works in the American Traditional style, focusing on classic themes, bold line work, and contrasting color schemes. It’s crucial for him that a tattoo lasts well into the future, retaining its original vibrancy and clarity even after three or four decades. He does both large-scale and smaller pieces, employing iconic imagery and displaying it in a vintage light. Smaller one-session tattoo designs are done the same day as the appointment, to ensure that nothing is lost in translation from mind to skin. Clinton is proficient in flash work from the early stages of American tattoo culture, but also gives contemporary visuals a traditional spin, resulting in solid, thematic, and enduring pieces.