1
tatuagem
2
likes
0
seguidores
more_horiz
share
Alex specializes in color tattoos and has been inspired by tattoos since childhood. Ler Mais 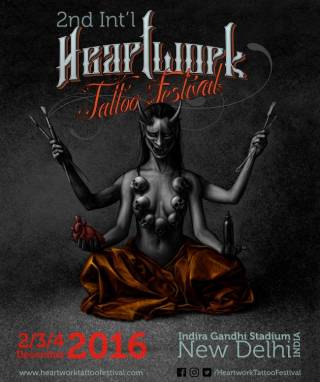 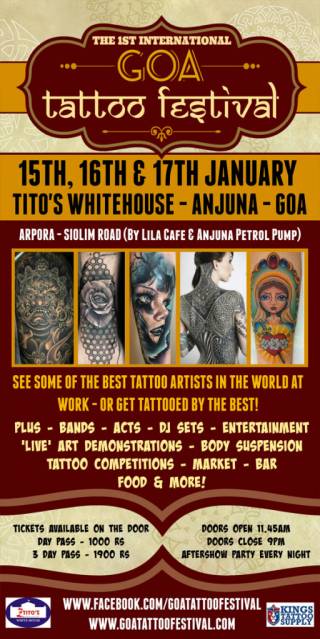 Born in Ukhrul District of Manipur and belong to the tribe of "Naga Tangkhul". Brought up In Dimapur, Nagaland.

Left for Pune (July, 2003), where the 1st Tattoo machines were bought and 1st Tattoo on self was practiced. 4 years in Pune (Koregaon Park) as a freelancer, then came to Delhi (July, 2007).

Started a Tattoo Studio with a partner from (Oct, 2007) - (Oct, 2010) in West Delhi. After some months of break from the state (Delhi), came back and joined "Devilz Tattooz" (1st April,2011) as per the invitation of Mr. Lokesh Verma (owner and founder of "Devilz Tattooz" Studio), which is the present station, has turn out to be a turning point of the increase in the level of skills in tattooing.

Alex specializes in Color Tattoos at present and has been inspired and fascinated by tattoos since childhood, as the traditional culture of the Naga tribe itself has a very significant tattoo history. He wants to be known more as a contemporary Naga tattoo Artist, from Nagaland of India, with expertise in a fusion of trendy and traditional tattoos.